You are here: Home / Cooking / Can You Freeze Ham?

Have you ever wondered if you can you freeze ham? Well the simple answer is YES! You can absolutely freeze ham. This week one of my readers wrote to me asking this exact question. I’ve copied her email below and written up a bit of an overview about how to freeze ham and how long ham will last in the freezer which I thought might be helpful for others 🙂

This is probably a strange question but I was reading your article on freezable sandwich fillings and I was wondering, can I freeze ham? I know you said you can freeze a ham sandwich but can you freeze sliced ham or freeze ham on the bone? 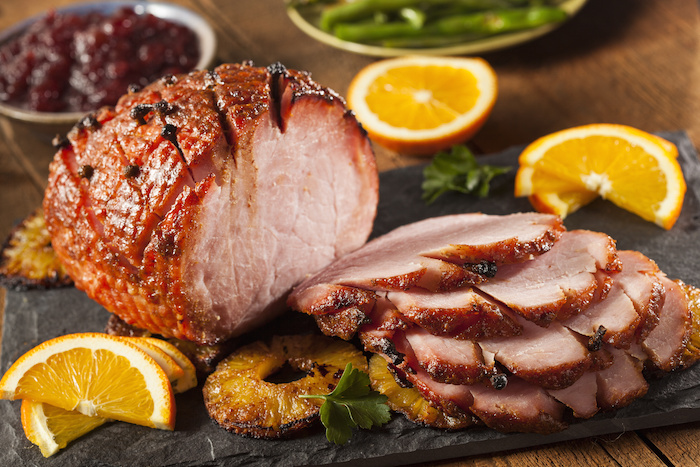 Is it just me or is anyone else’s mouth watering?

Can You Freeze Ham?

Yes! You can most definitely freeze all different types of ham. It’s possible to freeze sliced ham, smoked ham, ham off the bone, cooked ham and more. You can even freeze a Christmas ham (whole leg of ham) as long as you follow the right procedure. I’ve included information on how to freeze ham further down the page.

So, to answer your question Anne…

A Guide On How To Freeze Ham 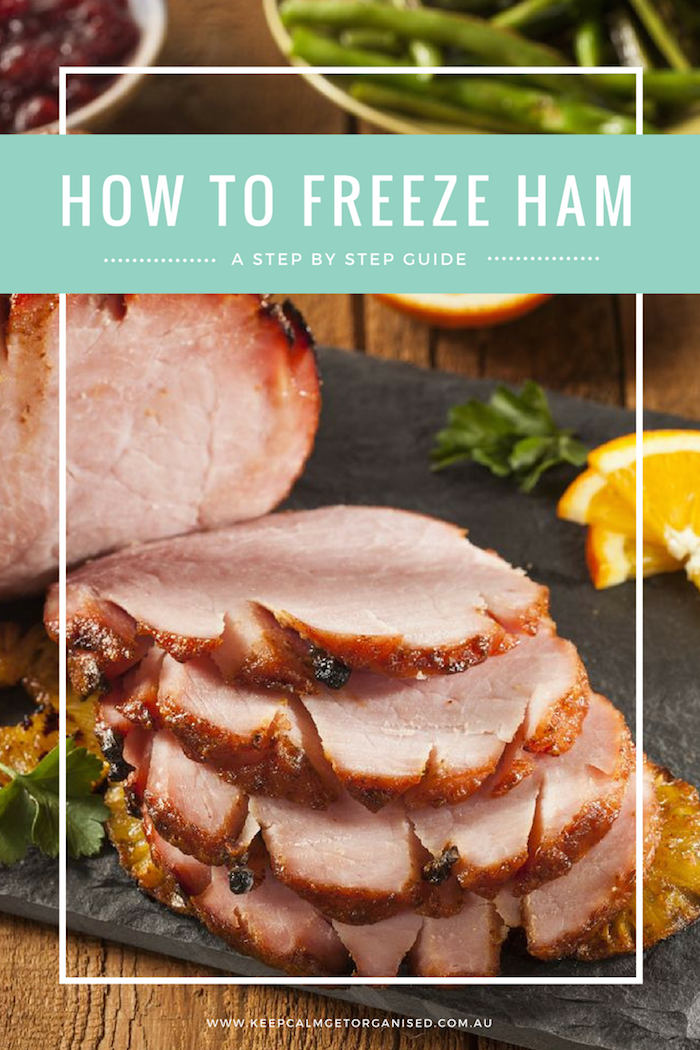 Ham can freeze really well if you prepare and store it properly. Here is everything you need to know about how to freeze ham so it defrosts well and tastes good.

How To Freeze Sliced Ham

Freezing sliced ham is convenient and easy. It’s a great way to avoid waste and if done properly ham defrosts just as fresh as when it was frozen. When freezing sliced or deli ham, choose thicker slices as these defrost best. 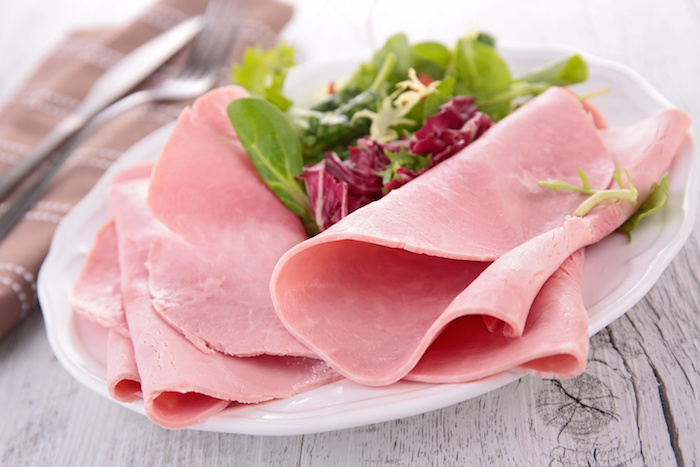 How To Freeze Ham On The Bone

If your ham is whole and already vacuumed packed then you can place it whole in the freezer. If not, follow this process. 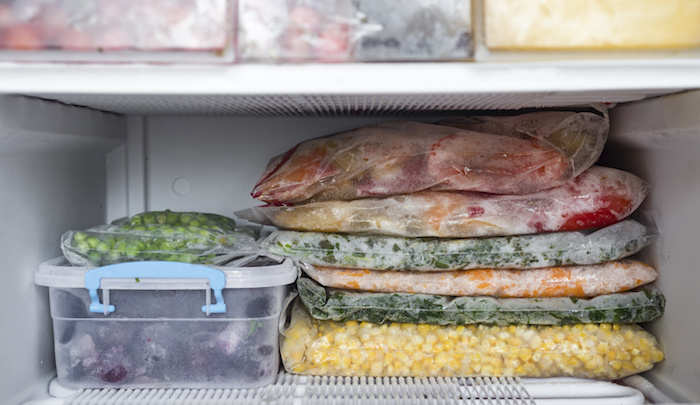 I flatten all my frozen foods so they stack more easily.

Note: If you don’t have a freezer bag big enough to fit your ham you can use plastic “cling wrap” followed by aluminium foil. The important thing is that all the meat it completely covered and the final package is totally air tight.

How Long Can You Freeze Ham For?

Naturally, the next question that comes to mind is how long can you freeze ham for before it goes bad? The length of time ham will keep in the freezer depends on whether you are freezing ham on the bone or sliced ham. Generally ham on the bone will keep longer and freeze better than sliced ham but I’ve included some guidelines below.

How Do You Defrost Ham From The Freezer?

Always defrost ham (or any meats) slowly in the fridge. Never leave them out on a bench or submerge in water. Defrosting ham in the microwave is not usually effective as it tends to partially cook. Remember to keep the ham well sealed when defrosting.

So there you go! Everything you ever wanted to know about whether you can freeze ham and how to freeze ham so it is fresh and tasty.